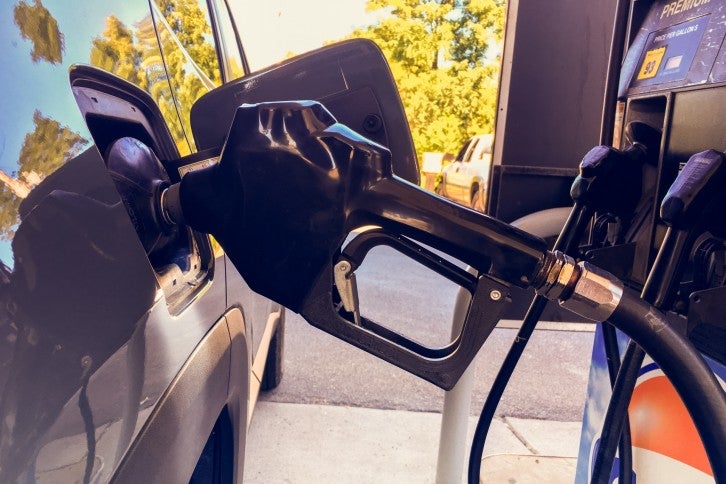 1. MYTH: State transportation taxes can be diverted to the General Fund.

FACT: The California Constitution prohibits transportation revenue sources from being transferred or loaned to the General Fund.

2. MYTH: California has a history of raiding transportation revenues for the General Fund.

FACT: The exact opposite actually occurred. In the 1990s and in 2000 the Legislature turned to the General Fund revenues — in the billions of dollars — to build and maintain local streets, highways and bridges, and to expand the state’s transportation system.

FACT: More miles have been driven as population increases. However, drivers consume less gasoline (and pay less in taxes) for every mile driven because of fuel efficiency.

From 1996 to 2016, the total number of miles driven increased by 30 percent, whereas gas consumption rose just 15 percent.

In addition, the value of the revenue raised from the gas tax actually fell substantially during that time. That’s because the gas tax rate, which until last year was stuck at 18-cents/gallon since 1994, lost 40 percent of its value due to inflation.

4. MYTH: New gas and car taxes will cost California families over $700 a year.

FACT: The average motorist will pay roughly 32 cents per day, $10 per month, or about $120 per year as a result of gas tax and motor vehicle registration fee increases approved in Senate Bill 1 (2017), according to the California Department of Finance.

FACT: By cutting funding for urgent road repairs, Proposition 6 likely would cost the average family more in increased car repairs than it could expect to save in lower taxes.

As noted above, the average California motorist will pay roughly $120 per year under the new taxes approved in SB 1, according to the California Department of Finance. TRIP, a nonprofit organization that researches transportation issues, estimates that residents of the San Francisco-Oakland and San Jose urbanized areas currently spend $1,049 and $983 per year, respectively, on vehicle repairs due to driving on poor roads. By cutting funding for cities and counties to pay for urgent road repairs, Proposition 6 likely would result in higher vehicle operating costs. In addition, oil prices are set by the oil industry and there is no guarantee that a cut in the gas tax would result in consumers paying a lower price at the pump.

6. MYTH: We can fix the roads by simply cutting waste and making Caltrans more efficient.

FACT: Decades of underinvestment cannot be addressed without stabilizing revenues.

California’s local and state roadways faced a combined backlog of approximately $137 billion worth of projects due to the accumulation of underinvestment during the last two and a half decades.

SB 1 established a new office of Audits and Investigations and an independent Inspector General to oversee Caltrans to ensure all transportation funds are spent as provided by statute and to identify further cost-cutting opportunities.