It has been 30 years since the San Francisco Bay Trail began to take shape, and sponsors of the grand vision of a trail ringing the entire 500-mile perimeter of the San Francisco Bay with a bicycle and foot path are celebrating that anniversary with a photo show capturing the trail’s grandeur, beauty and mysteries.

Schwabe first trained his lens on the Bay Trail in earnest in June of 2013, when he embarked on a month-long journey to circumnavigate on foot the entire route of the trail, which at the time was nearly two-thirds built. Dubbed “The Bay Trail Trekker” and sponsored by the Metropolitan Transportation Commission (MTC), Schwabe chronicled his journey in words and photos on a blog.

In 2018 and 2019, the outdoorsman revisited some of his favorite spots along the trail, this time with photography as his main purpose and usually in low-light conditions such as dawn or past sundown. Schwabe turned his camera outward toward the Bay, finding the beauty in nondescript piers and other structures that came within his field of vision, as well as the natural landscapes that abound along the trail.

“The time when most of us are nestled in to the comforts of home is when I found the trail most alluring,” Schwabe says in his artist’s statement. “While shooting the images for ‘Half-Light,’ I often spent hours alone in the late evening or early morning, sitting behind the lens, letting the light do its magic. The resulting images mirror the experience of shooting them: a calm, meditative process that forced me to slow down, live in the moment and absorb my surroundings.” 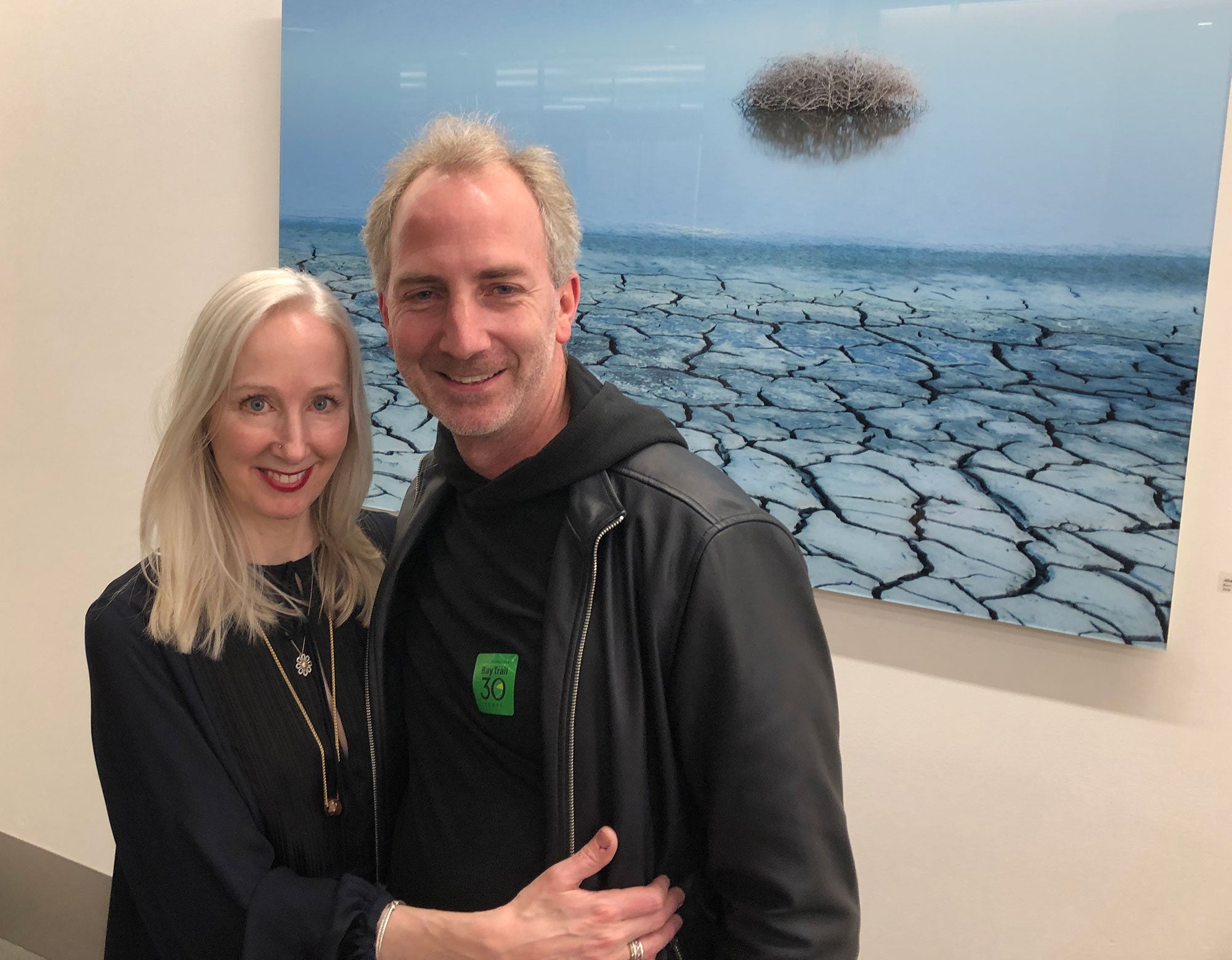 Development of the Bay Trail began in 1989, with some 355 miles now built. Several major new segments will be inaugurated during this anniversary year, including a path along the Richmond-San Rafael Bridge, connecting Marin County with Contra Costa County, and the Albany Beach Bay Trail behind Golden Gate Fields in Alameda County. Stay tuned to the Bay Trail website for announcements of future events at baytrail.org and facebook.com/baytrailSF.

The Bay Trail Project is a program of the MTC, the transportation planning, financing and coordinating agency for the nine-county San Francisco Bay Area.  See more of Kurt Schwabe’s work at kurtschwabephotography.com.