Report to the Commission and the ABAG Executive Board: December 20, 2017 | News

Report to the Commission and the ABAG Executive Board: December 20, 2017 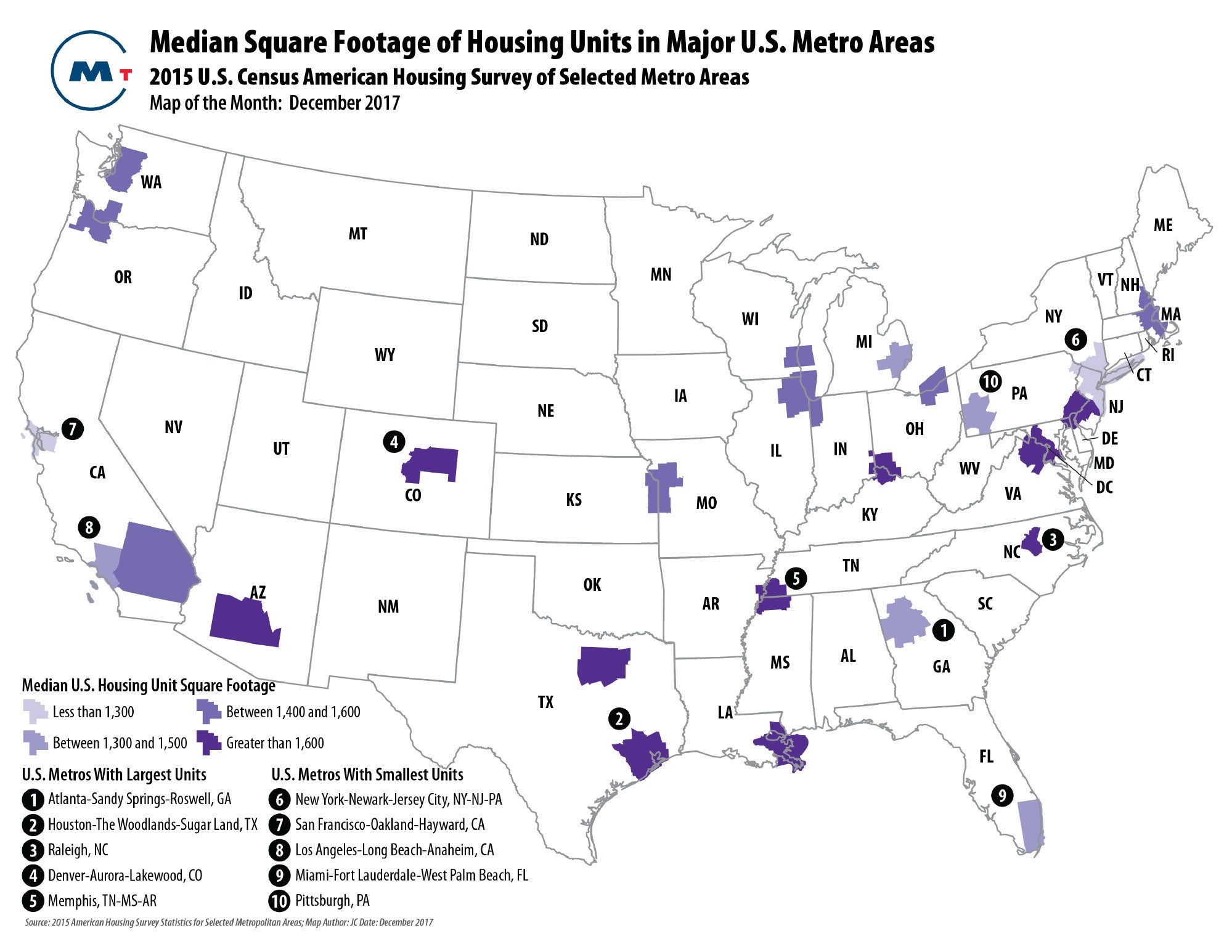 The latest quarterly auction of allowances for the state’s Cap & Trade greenhouse gas (GHG) emission trading program set a new record, generating $860 million in proceeds. As you know, 60% of the Cap & Trade revenues are dedicated on a continuous basis to transportation and housing programs that help reduce GHG emissions.

The regular bi-monthly meeting of the RPC featured two presentations from the CASA housing initiative on displacement risk in the Bay Area and the cost of constructing affordable housing.

We received a letter from U.S. Senator Dianne Feinstein and Congressman Mark DeSaulnier requesting that MTC advance the idea of a new auto crossing between the Bay and San Mateo bridges as a way to improve mobility in that transbay corridor. MTC has studied the idea on three separate occasions in the past 25 years, with inconclusive results.

Congratulations to Brian Mayhew, Sue Woo, and our financial team for winning the Far West Deal of the Year award sponsored by The Bond Buyer for the second time in BATA’s 20-year career. The “deal” in question was our $1.4 billion advance refunding that generated $143 million in net present value savings for BATA’s debt portfolio. By the way, such advance refundings for tax-exempt debt would no longer be allowed under the federal tax reform bill pending before Congress.

I was introduced by Vice Chair Haggerty to speak at a freight forum co-sponsored by MTC and our partners at the Alameda County Transportation Commission. Commissioner Dutra-Vernaci also was in attendance at the event.

At our regular quarterly meeting, the Toll Bridge Program Oversight Committee received an environmental stewardship award from the Federal Highway Administration for the series of implosions of the old east span pier foundations over the past few years. The committee also agreed to move forward with retaining Pier E2 for public access at Yerba Buena Island, but we deferred action on either retaining or imploding the four small pier foundations at the Oakland shore pending further study.

Speaking of our federal legislators, it looks like the massive $1.5 trillion tax reform bill may make it to President Trump’s desk by Christmas after all. Press reports indicate that the House-Senate conference committee has reached agreement on all outstanding issues, which should clear the way for votes in both chambers this week. As noted above, on the issues that we have been lobbying, tax-exempt advance refundings have bitten the dust but the low-income housing tax credit/private activity bond issue broke our way and those financing vehicles were preserved.

This map examines an issue of housing policy not often discussed:  how big are the houses that get built?  The map depicts U.S metros with both the largest and smallest units.  As you can see, the San Francisco-Oakland urbanized area is on the small end of the scale.