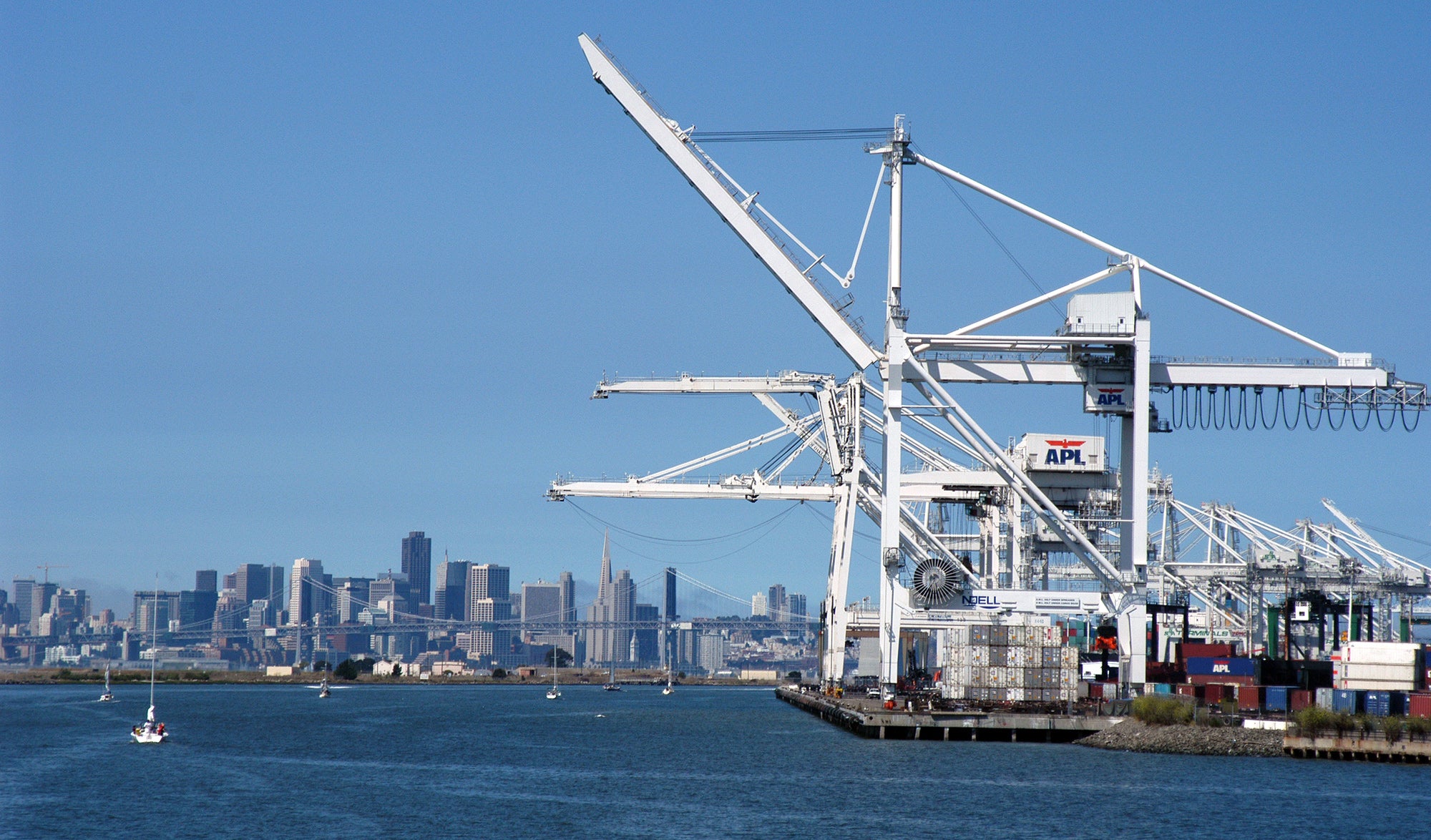 Economic growth in the Bay Area's biggest cities is expected to rank among the most robust of all U.S. metro areas for 2013 according to a new report released this week by the U.S. Conference of Mayors, with both San Jose and San Francisco forecast to register gross metropolitan product (GMP) increases of more than 3 percent for the year.

The report, conducted for the Conference of Mayors by IHS Global Insight, projects full-year GMP growth for 244 of the 363 metro areas analyzed. It forecasts economic output to grow by no more than 1 percent in nearly 40 percent of the nation's cities, and for growth in 119 metro areas to remain flat or even decline this year. This marks a significant slowdown from 2012, when all but 73 of the country's metro areas registered GMP increases. Economic output is expected to increase in nearly all metro areas (358 out of 363) in 2014.

The report underscores metropolitan areas' role as the engines of the U.S. economy, noting that major cities and surrounding communities account for nearly 86 percent of the nation's jobs and population; and more than 90 percent of Gross Domestic Product (GDP). The nine-county San Francisco Bay Area alone ranks as the world's 21st-largest economy, and is home to more than 7 million people, over 3.5 million jobs, five public ports, three major commercial airports, and several major colleges and universities. The U.S. Conference of Mayors is the official nonpartisan organization of cities with populations of 30,000 or more. There are 1,295 such cities in the country, including more than 50 member cities in the Bay Area.