Panel Credited with Saving Hundreds of Millions of Dollars 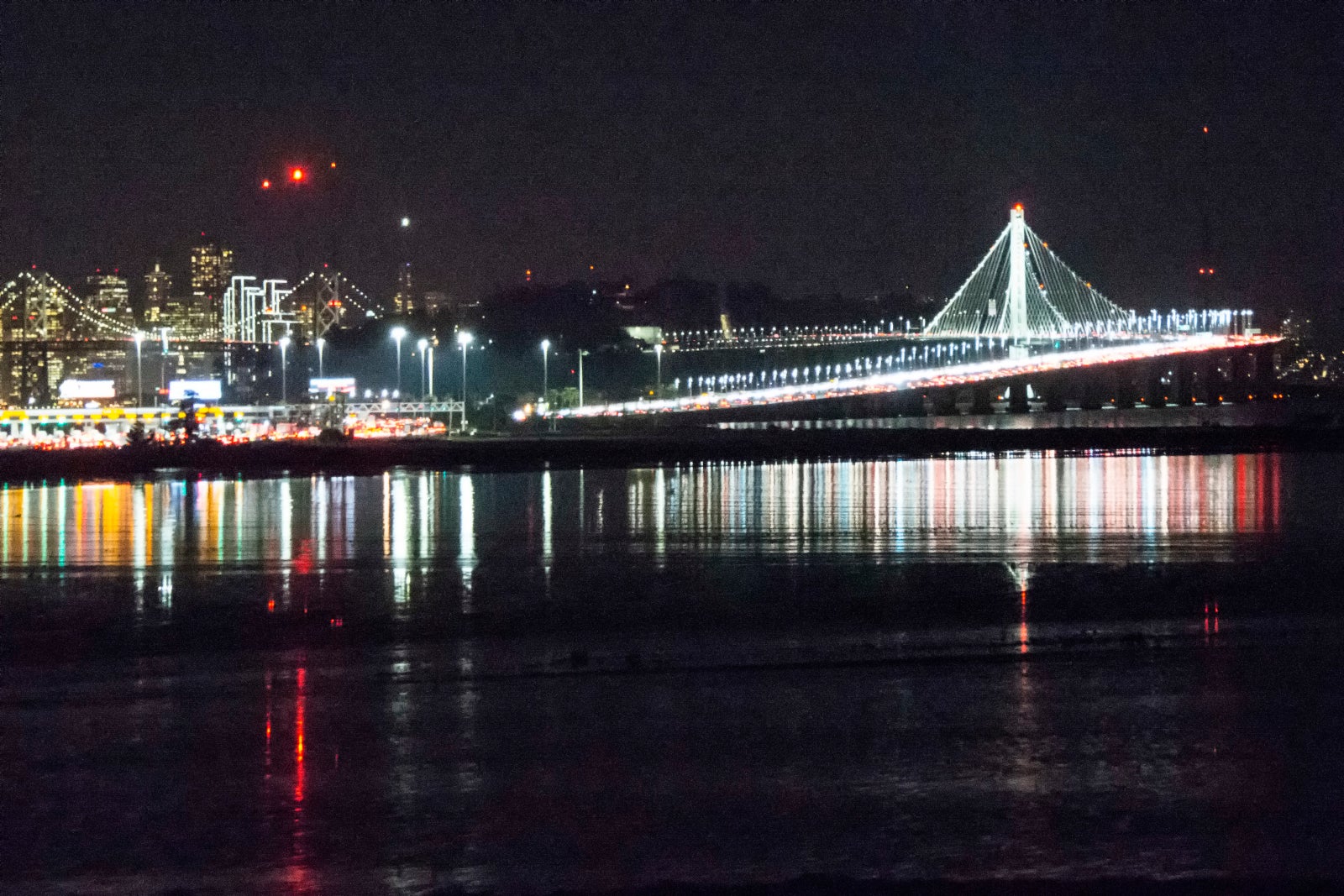 The Toll Bridge Program Oversight Committee (TBPOC) held its last meeting Monday, wrapping up more than a decade of work that saved toll payers hundreds of millions of dollars and years of delays as the San Francisco-Oakland Bay Bridge and eight other state-owned toll bridges achieved seismic safety.

"I couldn't be more proud of what the committee accomplished," said Steve Heminger, MTC's executive director, the only member who served on the committee for its entire 13 years of existence. "The committee saved the public money and time, and ultimately made the span safer. This process is a model for other large-scale projects.

"It has been immensely gratifying for me, and that is in large part because of the people with whom I've worked," Heminger said. "It's great to reach the finish line."

The TBPOC was established in 2005 through Assembly Bill 144, authored by East Bay lawmaker Loni Hancock, to implement a project oversight and project control process for the state Toll Bridge Seismic Retrofit Program (TBSRP) and for construction of the new Benicia-Martinez Bridge after cost projections for the entire nine-project TBSRP -- including replacement of both the Bay Bridge East Span and the Bay Bridge West Approach -- had soared to $8.7 billion from an original estimate of $2.6 billion. The seismic retrofit work was prompted by the 1989 Loma Prieta earthquake, which caused a partial collapse of the original Bay Bridge East Span.

Comprised of the Caltrans Director and the Executive Directors of the Bay Area Toll Authority and the California Transportation Commission, the TBPOC helped minimize potential delays and controlled costs. An August 2018 report by the State Auditor notes, "In aggregate, our review indicates that Oversight Committee decisions resulted in hundreds of millions of dollars in cost avoidance and savings.” Examples cited by the auditor's report include the TBPOC's decision to alter the originally-planned method of removing the marine foundations of the old Bay Bridge East Span, a choice that saved $94 million and cut four years from the demolition schedule; and implementation of a comprehensive risk management program credited with avoiding more than $455 million in potential costs and seven years of potential delays for the TBSRP.

The state audit concluded that the TBPOC provides a template for oversight and management of future large-scale projects in California. In addition to replacements for the Bay Bridge East Span and the Bay Bridge West Approach, other TBSRP projects included retrofits of the Bay Bridge West Span; the Richmond-San Rafael Bridge; the San Mateo-Hayward Bridge; the 1958 eastbound span of the Carquinez Bridge; the original 1962 Benicia-Martinez Bridge that now carries southbound traffic; and the San Diego-Coronado and Vincent Thomas bridges in Southern California. Subsequent legislation expanded the TBSRP to include retrofits of the Antioch and Dumbarton bridges as well.