Bike to Work Day 2014 Gets Off to a Strong Start 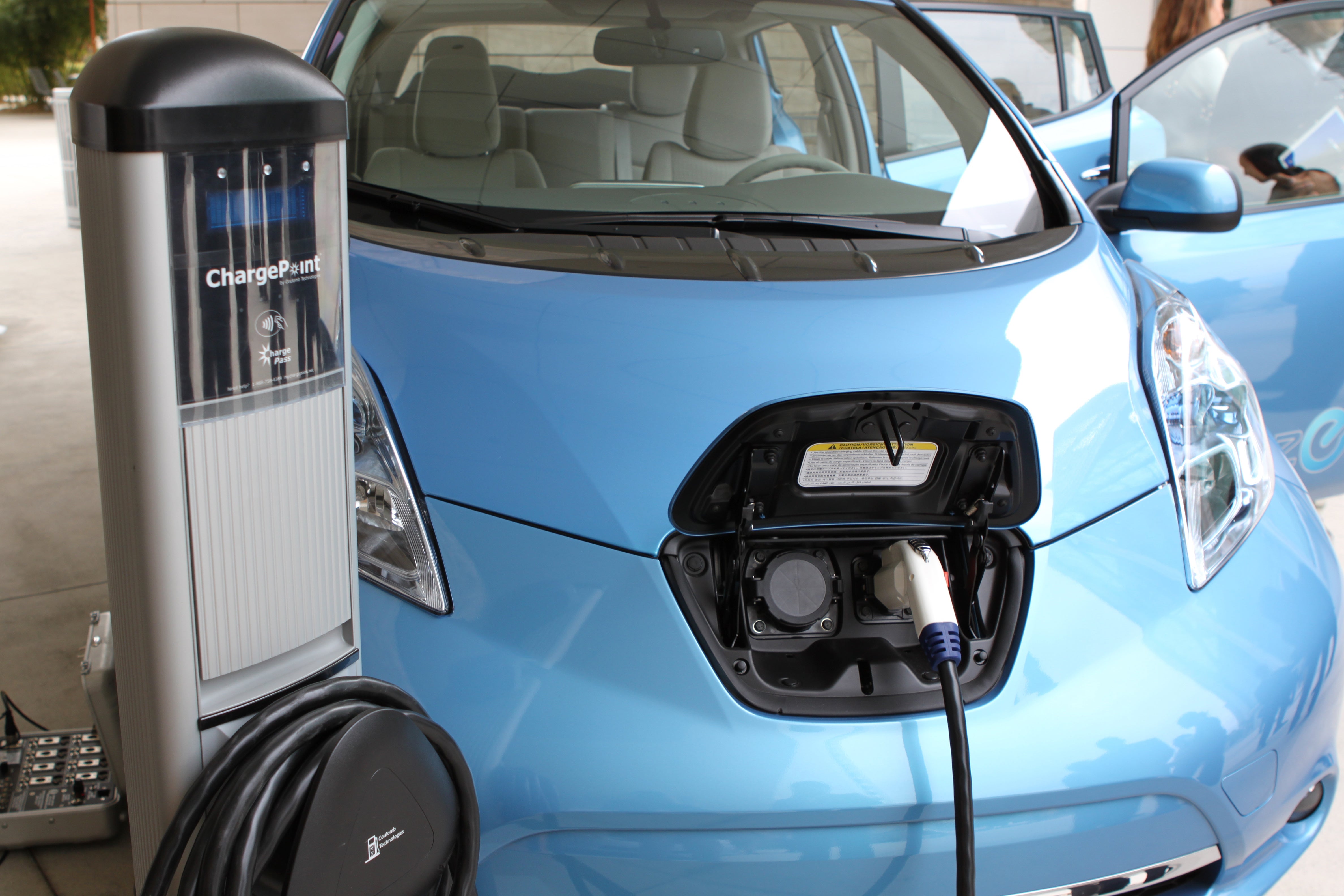 The Northern California AltCar Expo is an opportunity to learn more about the newly announced plan backed by Governors of eight states, including California, to put 3.3 million zero-emission vehicles on the road within a dozen years via the creation of financial incentive programs, development of a common standard for roadway signs and charging network, and the possibility of establishing favorable electricity rates for home charging. California is among a group of participating states which have adopted rules requiring about 15 percent of new vehicles sold to be zero-emission vehicles by 2025.

The Northern California AltCar Expo presents the most extensive array of alternative technology vehicles, including: electric, hybrid electric, natural gas and hydrogen vehicles for view in one location. The event will feature a number of North American vehicle debuts and lectures and free Ride & Drive opportunities.

“The AltCar Conference comes at a critical time for the Bay Area consumers as they make decisions about choosing alternatives to traditional gasoline-powered vehicles," said Jack Broadbent, executive officer of the Air District. "This conference provides an opportunity for the public, local governments and fleet owners to consider different transportation options that will translate into cleaner air in our communities."

On Friday, March 14, the conference will feature the following two informational sessions for Government agencies: