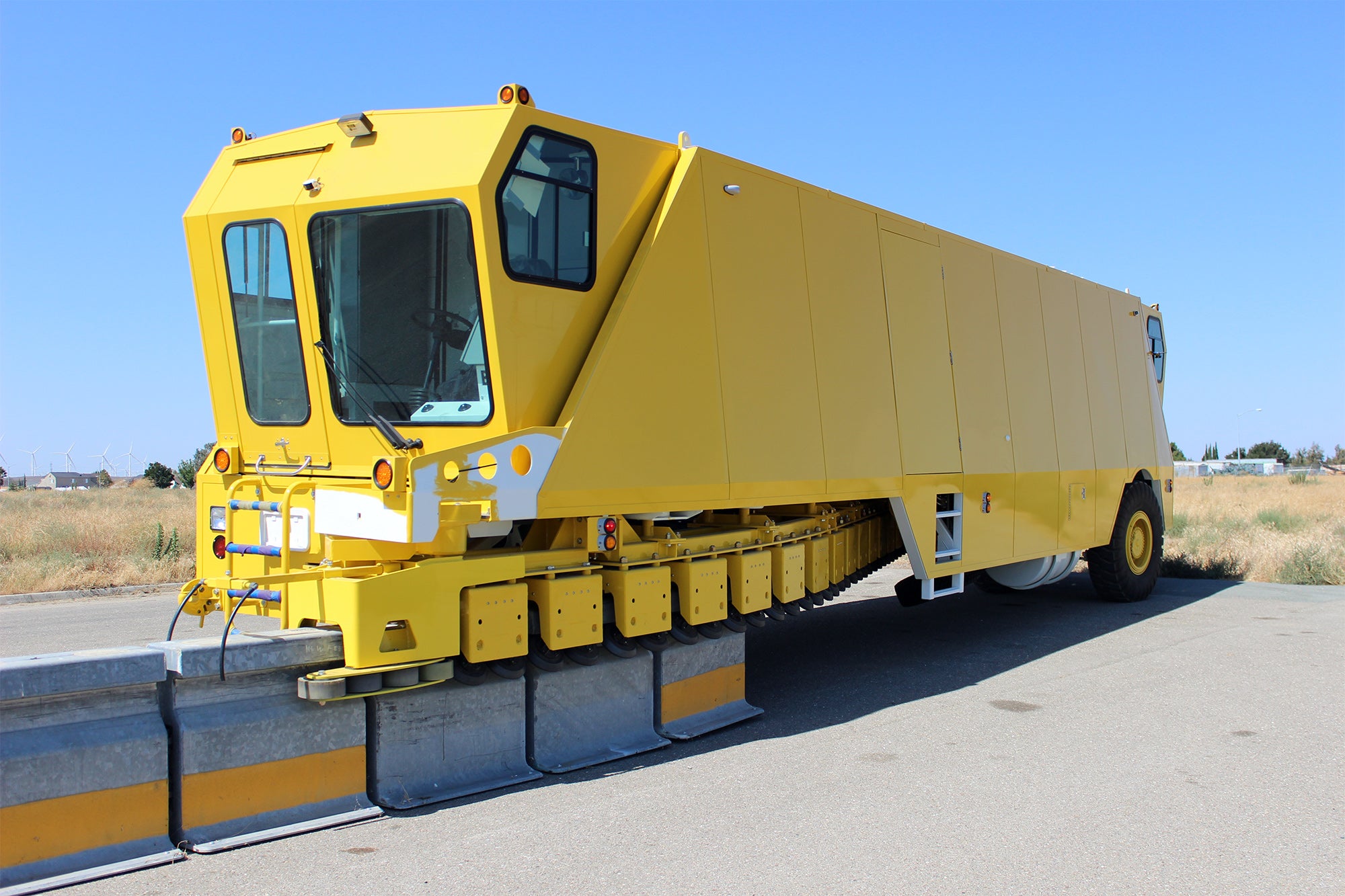 UPDATE: Sunday, January 11, 2015, 10 p.m.
With the new median barrier fully in place, the Golden Gate Bridge reopened to traffic at 9:45 p.m. Sunday evening, more than six hours ahead of schedule.

December 22, 2014
For the first time in its 77-year history, the Golden Gate Bridge will be closed for construction.

During this weekend, the Golden Gate Bridge, Highway and Transportation District will install a moveable median barrier on the bridge and its approaches. The barrier is expected to provide a safer system of separating opposing lanes of traffic, which will virtually eliminate the possibility of head-on collisions.

MTC is providing $20 million for the project, which amounts to 66 percent of the $30.3 million cost of the barrier.

The Bridge District urges the public to stay away from the bridge area during this weekend. If travel between San Francisco and the North Bay Area is necessary, here are some options to get to your destination:

The bridge’s east sidewalk will remain open to pedestrians and bicyclists, but the west sidewalk and parking lots at both ends of the bridge will be closed to the public. The bridge roadway will be closed completely to all vehicles other than Golden Gate Transit buses and emergency vehicles. SF MUNI 28 line will be allowed to maintain its route through the tunnel under the Golden Gate Bridge Toll Plaza.

During the weekends leading up to the closure, some work will be done at night on the bridge to remove the small raised pavement markers (“Botts” Dots) currently used to delineate traffic lanes. These pavement markers are not compatible with the moveable median barrier. The lanes will be restriped with a thermoplastic reflective material. The work will require nighttime lane closures.