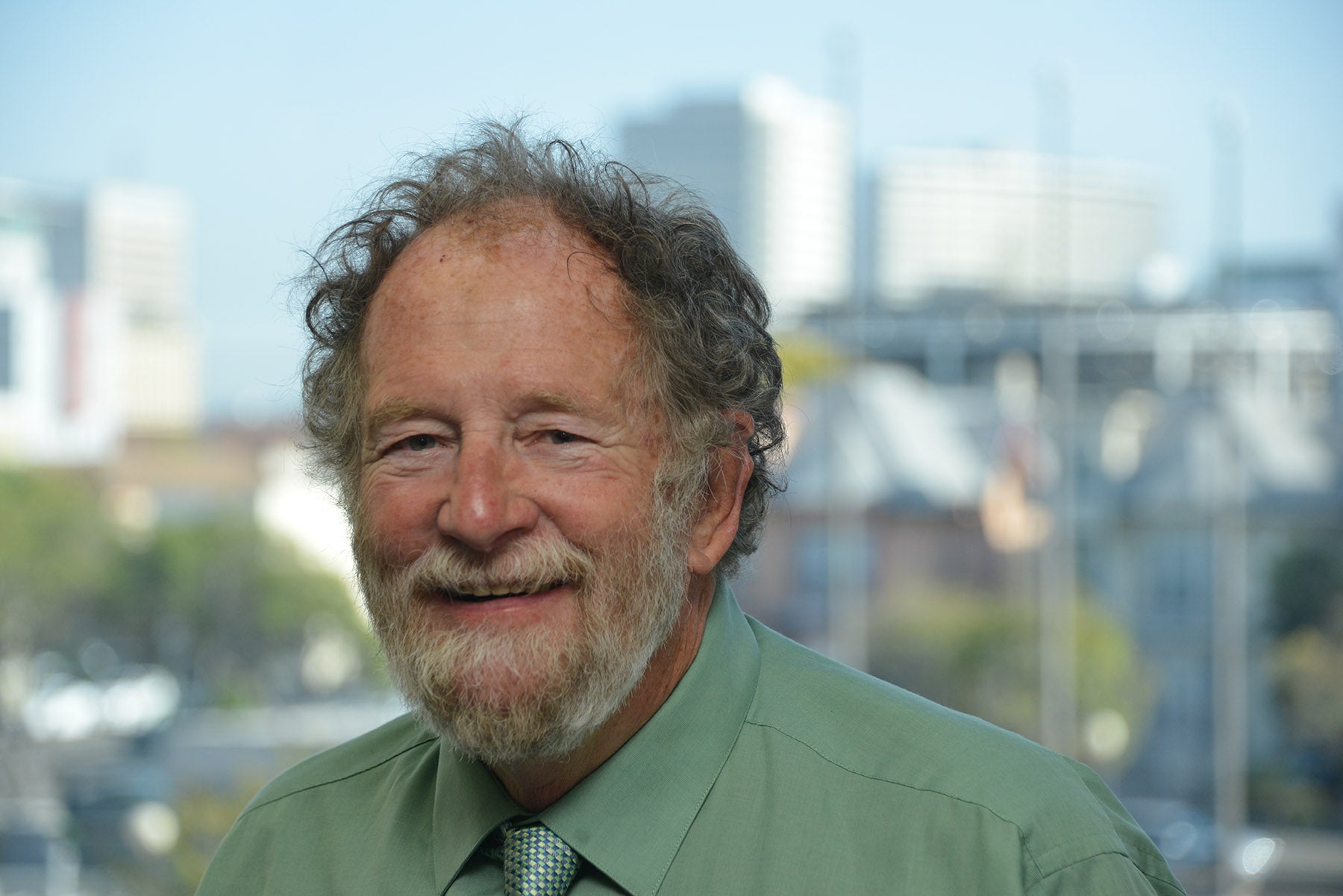 Mackenzie brings to his assignment four years as the chair of MTC’s Operations Committee, and six-and-a-half years overall as an MTC commissioner. He was first appointed to MTC in 2008 as Sonoma County’s representative on the Commission. Mackenzie was reappointed to a four-year term in 2011 and again in February 2015.

“I take up this position in honor of William R. 'Bill' Lucius of Sonoma County, a founding member of the Commission in 1971 and chair from 1980 to 1983,” Mackenzie said. “Bill was a tremendous leader in the county and the region, and I will strive to be the excellent public servant that he was.”

A Scotsman by birth and an agricultural scientist by training, Mackenzie earned his Ph.D. from Oregon State University in 1971. During a 30-year career at the U.S. Environmental Protection Agency, he held senior positions in pesticide regulation, and served from 1984 to 2002 as the EPA’s Western Director, Office of Pesticide Programs.

Mackenzie was first elected to the Rohnert Park City Council in 1996, and in his nearly 20 years of service to the city he also has served as Rohnert Park’s mayor. He is deeply engaged in issues affecting not just transportation, but also the environment, land use and regional policy. Mackenzie currently serves on the boards of the Sonoma County Transportation Authority/Regional Climate Protection Authority (SCTA/RCPA), the Sonoma Marin Area Rail Transit District (SMART), and the Association of Bay Area Governments (ABAG) where he also serves on the Executive Committee.

The Metropolitan Transportation Commission is charged with planning, financing and coordinating transportation for the nine counties comprising the San Francisco Bay Area, a mission that also extends to integrating transportation facilities and services with development while promoting sustainability. MTC oversees several travel resources in the Bay Area, including the free 511 traveler information system (on the phone at 511 and on the Web at 511.org), the Clipper® transit fare card and the FasTrak® electronic toll collection system.

MTC’s Commission also serves as the governing board overseeing the work of two affiliated agencies, the Bay Area Toll Authority (BATA) and the Service Authority for Freeways and Expressways (SAFE), and Commissioner Mackenzie will serve as vice chair of those bodies as well.