Report to the Commission and the ABAG Executive Board: April 25, 2018 | News

Report to the Commission and the ABAG Executive Board: April 25, 2018 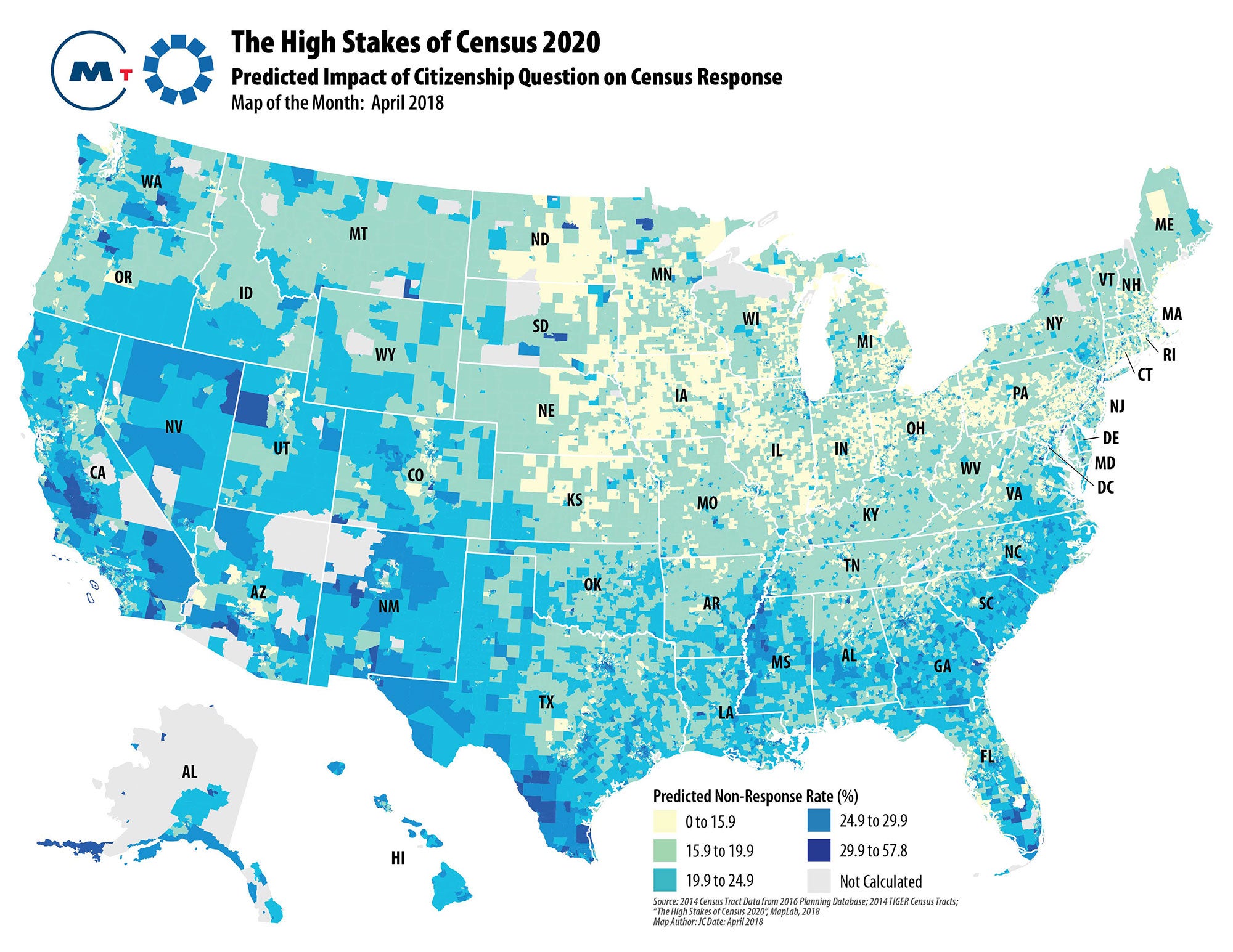 Staff and I met with Ben Metcalf, director of the state Housing and Community Development (HCD) department to discuss several issues of mutual interest.

At a special meeting of the Cost Review Committee (CRC) for the Transbay Transit Center project, the committee approved the expenditure of up to $25 million in capital funds to build out tenant improvements for the retail businesses at the new facility. Based on the project’s current contingency levels, this latest cost increase means that the project will need to avail itself of a portion of the $100 million debt that BATA has pledged to purchase, which is to be repaid as a general obligation of the City and County of San Francisco.

The U.S. Department of Transportation (DOT) announced that SMART has received its long-delayed grant of $22 million to extend the rail service from San Rafael to the Larkspur Ferry Terminal – only a boat ride away from San Francisco. MTC is the other major funder for the extension with Regional Measure 2 toll funds.

While we’re on the subject of federal grant awards, a disturbing trend has developed in the first year of the Trump Administration across the range of discretionary grant programs at DOT, in this particular case with bus and bus facility projects. About 50 cents per capita was awarded to the largest urbanized areas over 1 million population. The per capita award for the smallest urbanized areas under 200,000 population was $1.80 – a rate over three times higher than the largest areas where most of the transit riders live and work.

The governing board of the San Francisco Bay Restoration Authority has allocated the first $18 million in grants from the nine-county parcel tax approved by the voters in June 2016. The measure is expected to generate $25 million annually when it reaches full stride.

Our integrated planning program listening tour continued with a meeting of city managers from the County of San Mateo. We spent quite a bit of time talking about CASA and other initiatives to build more housing in the region.

We hosted a site visit by the chairman of the Miami-Dade MPO, Steve Bovo, who also serves as chairman of the board of County Commissioners for that large Florida metropolis.

The latest monthly meeting of the CASA Technical Committee featured discussion of several additional policy ideas to advance the construction and protection of more affordable housing.

ABAG President David Rabbitt and I both spoke at a press event announcing the results of a major simulation of a 7.0 earthquake on the Hayward Fault in Oakland. If you think our housing crisis is bad now, such a large seismic event could displace 150,000 households for months if not years. The event sponsored by the U.S. Geological Survey is meant to raise awareness of the importance of earthquake preparedness, and appropriately enough was held at UC Berkeley’s Memorial Stadium – which itself is bisected by the Hayward Fault. A brochure summarizing the results of the Haywired scenario is at your places today.

Commissioners Connolly, Glover and Worth were on the dais at the ribbon-cutting event for opening the “running lane” on the shoulder of the lower deck of the Richmond-San Rafael Bridge. The lane opened later that day during afternoon commute hours. Still under construction is the bicycle/pedestrian path on the shoulder of the upper deck. The bike path is slated for completion later this year.

Chair Mackenzie, Vice Chair Haggerty and Commissioner Spering met with their counterparts from the San Joaquin and Sacramento councils of government and discussed two principal items of business: (1) seeking a change in federal and state law that would synchronize the planning cycles for at least our three adjacent agencies, and (2) getting more involved in the intercity and commuter rail planning work taking place between the three regions.

The High Stakes of Census 2020: Predicted Impact of Citizenship Question on Census Response
April’s Map of the Month recently was featured in a post from CityLab and highlights potential issues with the Census Bureau’s recent decision to include a question about citizenship in the upcoming 2020 Census. Though the issue of adding this question to the census largely has been thought of as a partisan one, a deeper investigation reveals there may be consequences for both parties. This map uses data from the Census Bureau’s new Response Outreach Area Mapper (ROAM) and shows predicted mail non-response rates. The darker blue areas depict low mail-in response areas. While these areas tend to be most concentrated in immigrant-dense areas along the West Coast, battleground states like Colorado and Florida as well as states like Mississippi and the Carolinas with difficult-to-reach populations could also be adversely affected.  Undercounts in those areas may lead to loss of congressional seats in states that might otherwise expect to gain seats after 2020 Census. Undercounts also would lead to a loss of funding for states, since many federal programs base funding on population counts.