Report to the Commission and the ABAG Executive Board: March 28, 2018 | News

Report to the Commission and the ABAG Executive Board: March 28, 2018 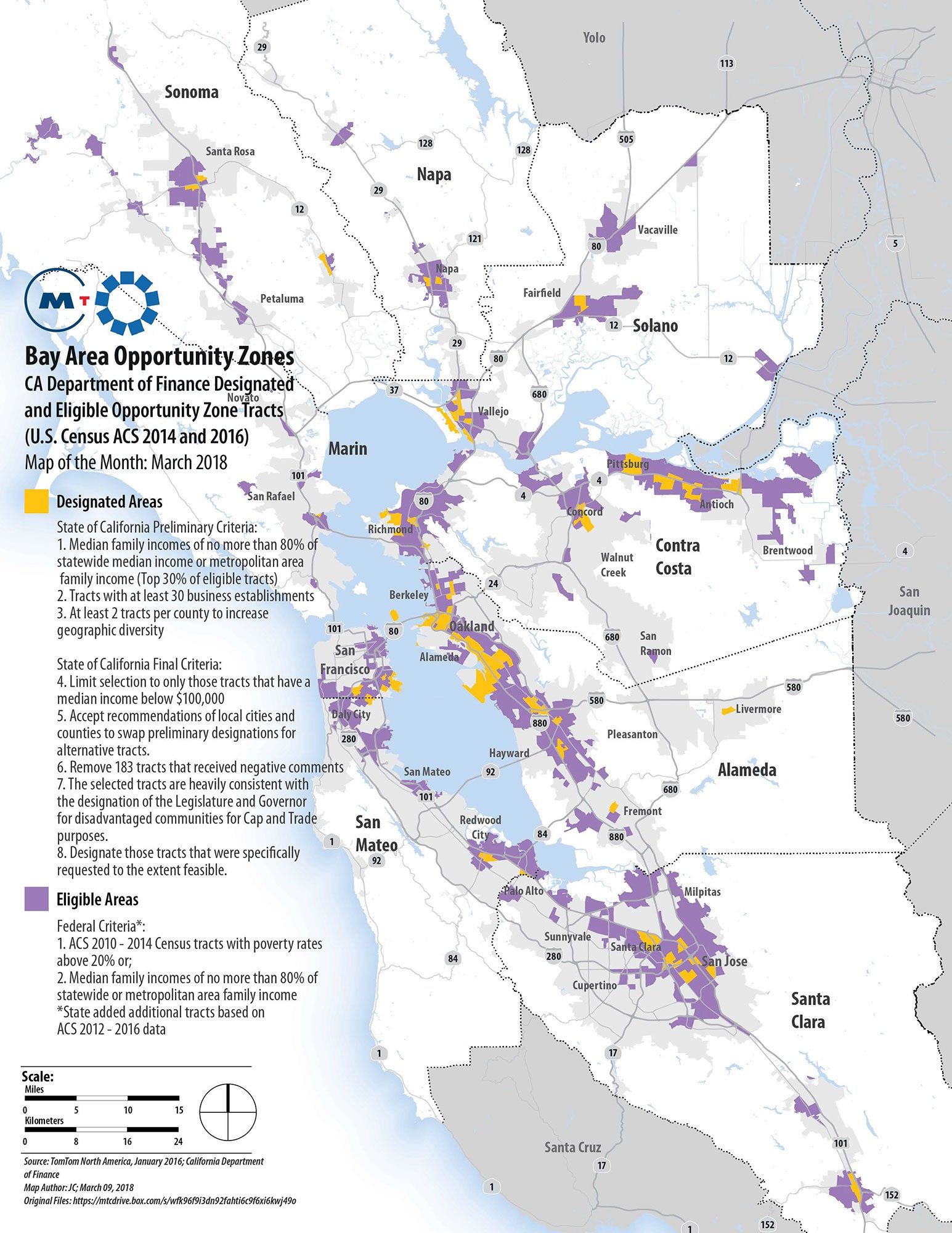 I attended another meeting of this Transportation Research Board (TRB) steering committee studying the future needs of the Interstate Highway System.  We are headed into the home stretch of our work and hope to have the draft report completed by summertime.  After peer review, the final report would be submitted to Congress by the end of 2018.

Thanks to so many commissioners who stuck around after the Friday committee meetings to attend this joint planning session with MTC’s Policy Advisory Council.  In addition to the usual array of policy topics that this session covered, we also discussed the idea of how to better integrate the work of this MTC advisory body with its counterpart at ABAG, the Regional Planning Committee.  Stay tuned on that subject for future developments.

MTC made its 39th annual visit to the nation’s capital to meet with our Bay Area congressional delegation and key House and Senate committee staff.  For the first time ever, several ABAG directors came along.  The joint delegation was led by two Sonomans, MTC Chair Jake Mackenzie and ABAG President David Rabbitt.  A copy of our lobbying book is at your places.

Long-time Caltrans District 04 director and MTC commissioner Bijan Sartipi has announced his retirement effective at the end of this month.  Bijan has served as district director for 15 years and I have served as MTC’s executive director for all 15 of those years (plus a few more), so he and I have been through the wars together (usually on the same side).  I will miss his wise counsel and good humor.

Congress has approved a truly massive $1.3 trillion (that’s with a “t”) appropriations bill for Fiscal Year 2018 that includes significant boosts in funding for both defense and non-defense discretionary programs.  In the transportation arena, the bill provides the U.S. Department of Transportation with nearly $9 billion above FY 2017 funding levels, including $1 billion boosts for each of the following: highway formula, multimodal TIGER grants, and transit programs.  On the housing side, the omnibus provides a 10% increase in the Community Development Block Grant (CDBG) program and an expansion of the low-income affordable housing tax credits.

I spoke as part of a panel discussion sponsored by the American Society of Civil Engineers (ASCE) about the importance of Senate Bill 1 funding to the state’s transportation future.  I was joined on the panel by the bill’s author, Senator Jim Beall, as well as Commissioner Sartipi and SFMTA director Ed Reiskin.

MTC and ABAG have begun a “blue sky” planning process that will examine alternative futures for our dynamic region.  Called Horizon, this initiative will explore topics ranging from autonomous transportation to immigration trends to climate resilience, with the goal of identifying a series of policies and strategies that can be adapted to a variety of futures and that will inform the Preferred Scenario for Plan Bay Area 2050, the next Sustainable Community Strategy for our region.  This 18-month initiative kicked off with a round of “pop-up” outreach during last month and this one, where staff has been seeking input from the public about their priorities for the Bay Area’s future at 28 popular locales like farmer’s markets, malls, transit stations, and schools.

I’m a little late in reporting this good news, but the Bay Area Toll Authority (BATA) has received upgrades on its senior lien rating from Fitch to AA and on its junior lien rating from Standard & Poors to AA-.  Congratulations to CFO Brian Mayhew and Treasury Director Susan Woo for this outstanding result.  If Regional Measure 3 is approved by Bay Area voters in June, they will be able to put these higher credit ratings to very good use.

This map highlights Bay Area Opportunity Zones as designated by the State of California Department of Finance (DOF). The federal tax bill, passed in December 2017, allows investors to defer or eliminate capital gains on investments made in “Opportunity Zones”. These zones must be designated by the governor in each state from a set of eligible Census tracts. Governors must select no more than 25 percent of eligible tracts statewide. Federal criteria for determining eligible areas states that tracts must either have poverty rates above 20 percent or median family income below 80 percent of either the statewide or metropolitan area income. Slightly over 3,500 Census tracts in California qualify under this criteria, spread across 54 counties. The state’s final recommendation is provided on the map. Within the Bay Area, 530 tracts were eligible under the federal criteria, of which 107 were recommended by DOF to the governor. Of the 107 recommended tracts, 94 tracts were MTC Communities of Concern.