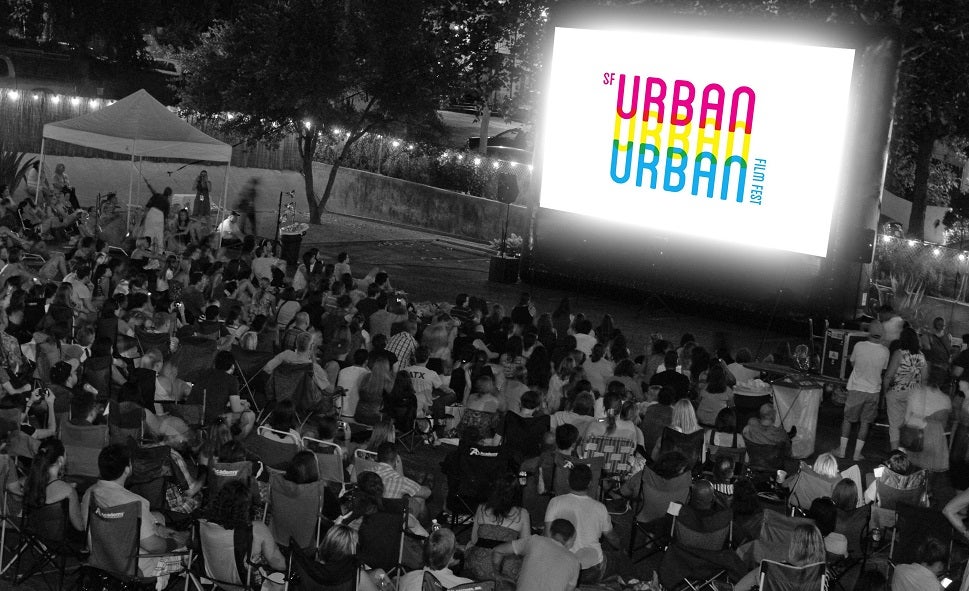 The third annual SF Urban Film Fest rolls into town November 14-20, 2016. This year’s theme, “Creating Just Cities,” focuses on how urban planning can create equity and opportunity.  MTC is a sponsor of the SF Urban Film Fest, which takes place in several venues around San Francisco.

The social justice theme got the attention of HBO, which granted organizers the rights to screen the six-part hit mini-series “Show Me A Hero.” Created by David Simon, the series stars Oscar Isaac as the young mayor of Yonkers who won the fight to desegregate public housing but lost a fight against personal demons. In addition, the line-up is chock full of panel discussions and short films to highlight the issues of race and housing reflected in the mini-series.

The SF Urban Film Fest grew from Founder Fay Darmawi’s passion for cities, civic engagement, social justice and storytelling. She was born in Jakarta, Indonesia, a city of nearly 10 million people, most struggling to survive, moving when she was eight years old with her family to the suburbs of Bethesda, MD.  “The move to a stable and thriving environment offered me endless opportunities that many of my childhood friends whom I left behind in Jakarta will never have.   It prompted me to think about whether the many other young people, if given as many opportunities as I was, could be contributing to make this world a better place instead of merely struggling to survive. I became an urban planner to dedicate my life to improving social, economic and physical conditions that dictate opportunity,” she said.

“With the advent of affordable and accessible forms of new media, the challenge of the protracted attention span that urban planning calls for can be bridged with emotional storytelling, fun visuals and memorable musical scores,” Darmawi added.

This year’s events will include a “Who Rules San Francisco?” comedy night at Doc’s Lab in North Beach, a screening at the Exploratorium of the film “Occupy the Farm” about a local land-use battle in which UC Berkeley plays Goliath against a few young urban farmers, and a performance by a local hip hop recording artist whose songs reflect our collective anxiety about change and our acknowledgement that things need to. The double-edged sword of change is also the underlying theme of David Simon’s film “Show Me a Hero” as neighbors fight each other for control of a neighborhood.

In the words of festival organizers, the SF Urban Film Fest aims to leverage all forms of new media to incorporate entertainment, imagination and humor to deconstruct and reconstruct complex urban and regional policy and planning strategies that have potential to solve our communities’ most pressing problems. For more information, visit the SF Urban Film Fest website, and their Facebook Event page for detailed event descriptions.