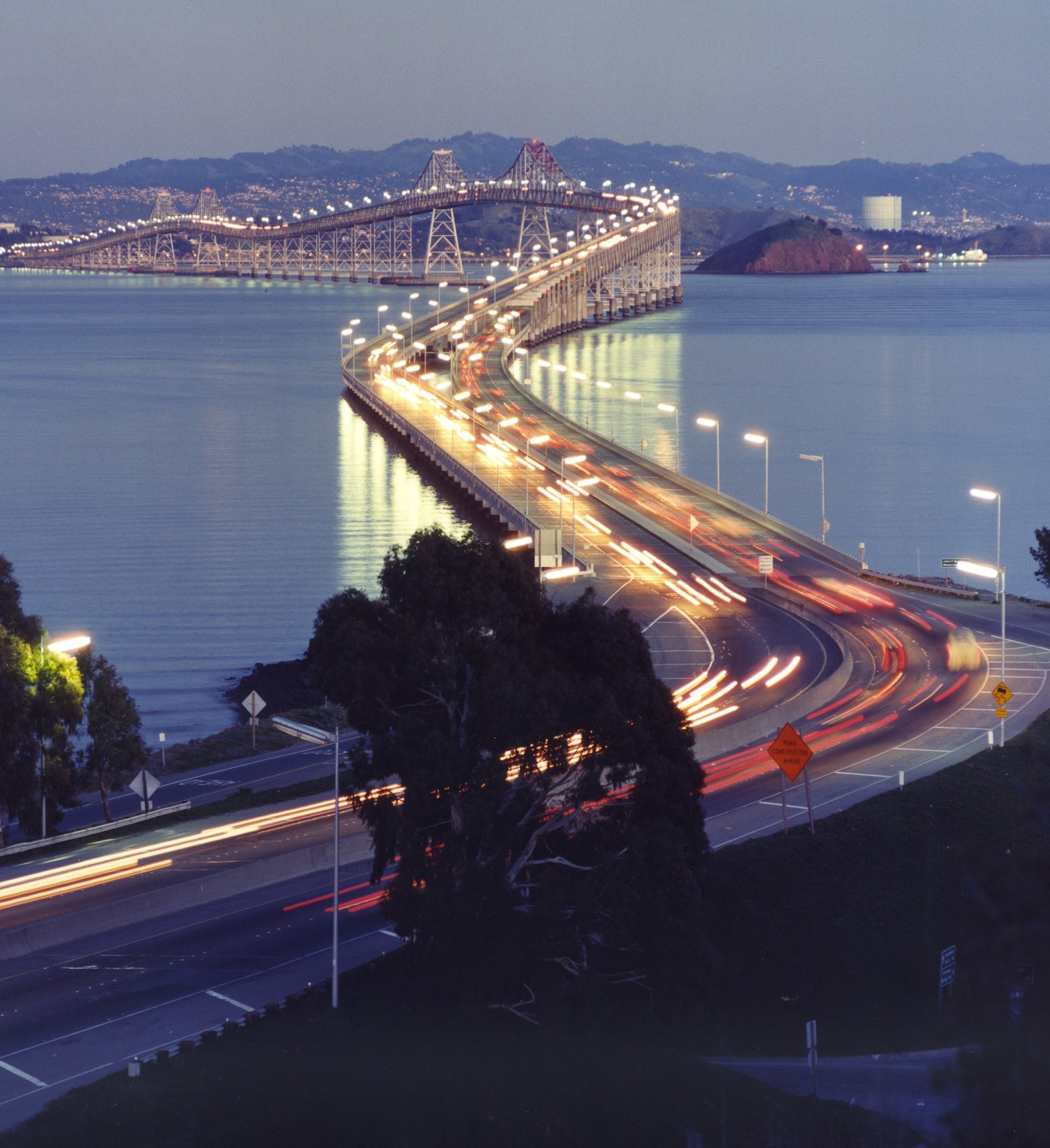 The planned addition of a third eastbound lane to Interstate 580 across the Richmond-San Rafael Bridge and other improvements along the nearly six-mile corridor reached a key milestone this month as state officials finalized project approval and certified environmental documentation for the $73 million project spearheaded by the Metropolitan Transportation Commission (MTC), Caltrans, the Transportation Authority of Marin (TAM) and the Contra Costa Transportation Authority (CCTA).  State approval clears the way for MTC this week to advertise a trio of construction contracts and keeps the $73 million initiative on track to begin construction this October, with the third eastbound lane slated to open in October 2017.

“I am pleased that we’ve reached this essential milestone in our efforts to speed up evening commutes and improve safety in the Richmond-San Rafael Bridge corridor,” said MTC Commissioner and Marin County Supervisor Steve Kinsey. “While the fix won’t come soon enough for many frustrated drivers, it required an extraordinary level of collaboration by federal, state, regional, and local agencies on both ends of the bridge in order to get the lane opened over a year ahead of the original timeline.”

The third lane on eastbound I-580 will extend from the Sir Francis Drake Blvd. on-ramp in Marin County to the Point Richmond exit in Contra Costa County. Project elements include reconfiguring the Main Street on-ramp from the San Quentin Village area of Marin County with a retaining wall to improve the traffic merge with the new third eastbound lane; replacing pavement on both the west and east sides of the bridge to accommodate heavier traffic loads; relocating a retaining wall on the south side of I-580 in Richmond to achieve safe sight distances for vehicles traveling in the new right lane; constructing a barrier-separated bicycle/pedestrian path on the north side of I-580 from Castro Street in Richmond to Point Molate; and adapting the right shoulder of the westbound Richmond-San Rafael Bridge deck for a bike/ped path that will become part of the Bay Trail network.

“The extension of the Bay Trail across the upper deck and a protected path from Richmond to Point Molate add special benefits long sought by many trail advocates as well,” continued Kinsey.

To separate bicyclists and pedestrians from westbound traffic on the upper deck of the bridge, a moveable concrete barrier will be installed on the span. This will allow Caltrans to conduct bridge maintenance work during short closures of the path. The 10-foot-wide path will comply with Americans with Disabilities Act standards.