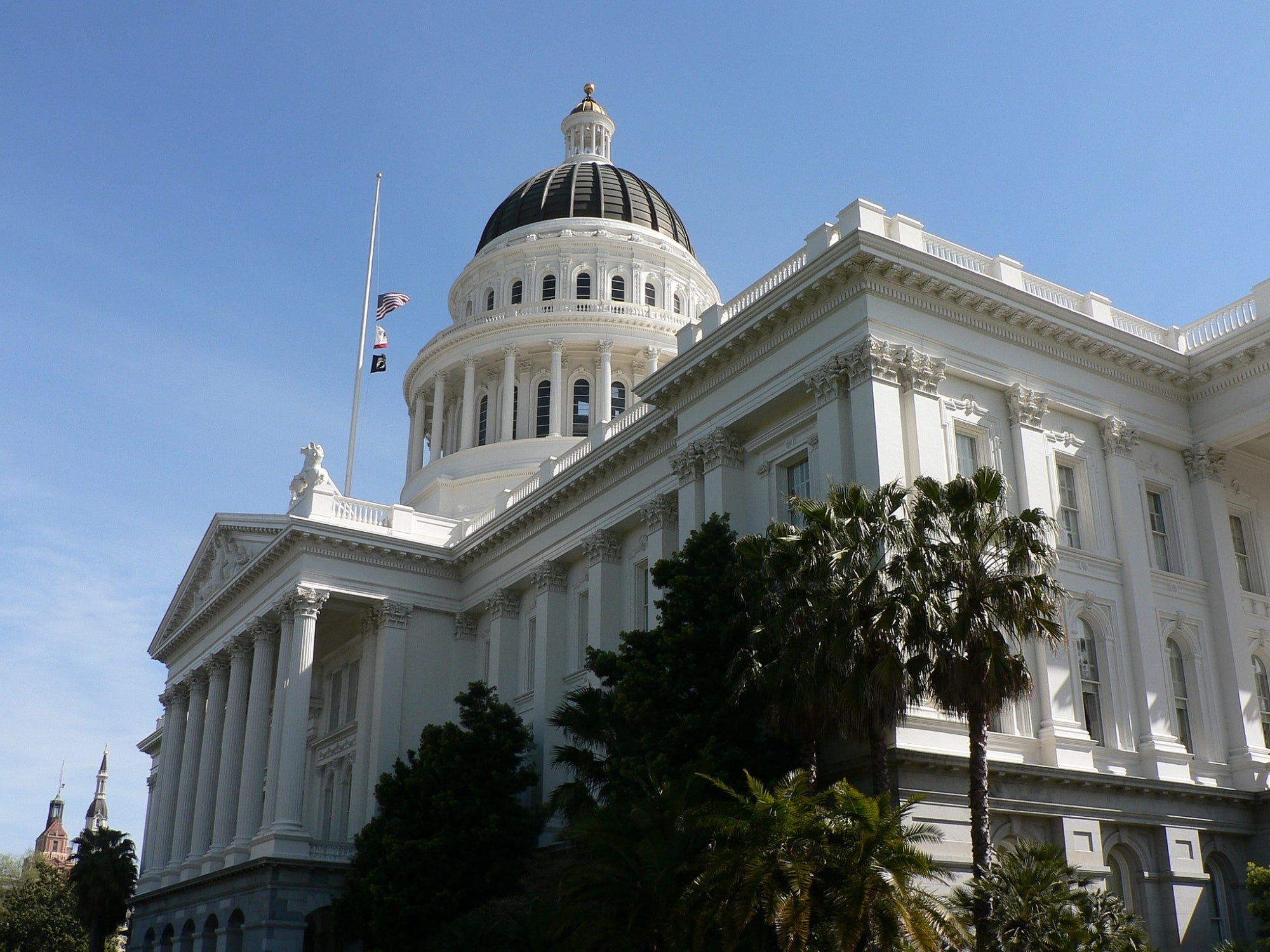 A suite of housing bills intended to begin addressing the state’s chronic housing shortage are now on the governor's desk. The bills passed last week by the California Legislature include new ongoing revenue (SB 2) and a one-time jolt of new money (SB 3) as well as some reforms as required by Governor Brown to gain his support for the funding elements of a housing package. The governor has until October 15th to sign or veto these bills.

Three bills make up the core elements of the housing package. On the funding side, SB 3 (Beall) would provide an immediate influx of $4 billion in bond funding and SB 2 (Atkins) would generate an estimated $200 million to $300 million per year to support a range of investments, including planning for affordable housing; construction, preservation and homeownership programs; and matching funds to support local or regional housing trust funds. Bond revenues also could fund infrastructure projects—including streets, sidewalks, parks and utilities—that support new infill and transit-oriented housing development. A minimum of 70 percent of the ongoing SB 2 revenues would be allocated to local governments.

SB 35 (Wiener)—the core bill that meets Governor Brown’s “reform” criteria—would streamline approvals for certain qualified housing developments. Lawmakers also sent to the governor another dozen housing bills that would make a range of regulatory and enforcement-related changes. AB 73 (Chiu) and SB 540 (Roth) would authorize financial incentives for local governments to speed up project approvals by completing upfront zoning and environmental review. Other bills which are being tracked include AB 1505 (Bloom), which would re-affirm the right of local governments to apply inclusionary zoning policies to rental housing, and SB 167 (Skinner) which would make changes to the Housing Accountability Act.

MTC has taken a position on several of these bills, including a support position on SB 2 and SB 3. For a detailed summary of significant housing bills passed by the state Legislature in 2017, as well as MTC’s position on these bills, please see the summary document.