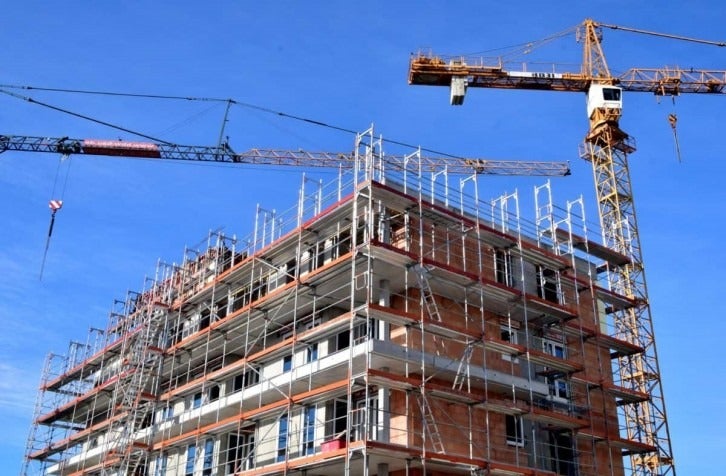 New data released last week by the Metropolitan Transportation Commission (MTC) and the Association of Bay Area Governments (ABAG) as part of the agencies’ Vital Signs performance-monitoring initiative show the nine-county Bay Area’s housing stock increased by only 14,900 new units — the vast majority of which are apartments or condominiums — in 2017. The number of newly-built housing units is less than 30 percent of the 52,700 new jobs estimated by the California Employment Development Department to have been added in the Bay Area last year. This imbalance between supply and demand, exacerbated by last year’s North Bay wildfires that destroyed nearly 4,500 single-family homes in Sonoma and Napa counties, has tightened the region’s chronic housing crunch and reinforced the Bay Area’s position as one of the nation’s most expensive places to live.

The addition of housing production data marks the latest evolution of the three-year-old Vital Signs website, which has long provided information on the numbers of permits for new housing projects issued by Bay Area cities and counties. Other findings from the newly released Vital Signs housing indicators include:

Housing production numbers and housing permit statistics both are indicators of where the Bay Area is growing. Permit data is a forward-looking signal of where future growth can be expected, while production data—which reflect the regional development climate and barriers to construction as well as demand for new housing — tracks where development actually has occurred.

The Vital Signs website (www.vitalsigns.mtc.ca.gov) provides Bay Area residents an interactive tool for tracking the region’s progress toward reaching key environmental, transportation, land-use, and economic policy goals. Visitors to the site also can learn about historical trends, differences and similarities among various Bay Area communities, and how the nine-county region stacks up with other major U.S. metro areas.

MTC is the transportation planning, financing and coordinating agency for the nine-county San Francisco Bay Area. ABAG is the comprehensive regional planning agency and Council of Governments for the region’s nine counties and 101 cities. The Vital Signs initiative also relies on extensive collaboration with the Bay Area Air Quality Management District, the San Francisco Bay Conservation and Development Commission and the inter-agency Bay Area Regional Collaborative.