For his leadership in winning passage of Assembly Bill 516, the Temporary License Plate bill, Assembly Speaker pro Tem Kevin Mullin, who represents San Mateo County’s District 22, is receiving MTC’s distinguished John F. Foran Legislative Award. Supported by MTC and signed into law by Governor Brown in July 2016, AB 516 modernizes California’s vehicle license program by requiring all motor vehicles sold by new or used car dealers to have a temporary license plate with a unique license number before the vehicle leaves the dealer’s lot. Previously, only temporary dealership paper plates were required and were not replaced with permanent plates for months or sometimes years.

Effective as of January 2019, AB 516 will provide law enforcement agencies with information to help solve crimes involving recently sold vehicles, which will have to bear unique license plates. The law also will improve toll collection, generating approximately $19 million a year statewide. Currently, these revenues are uncollected, as vehicles with paper dealership plates can evade tolls on state bridges, toll roads and express lanes.

Impetus for Assemblyman Mullin’s bill came from a fatal hit-and-run accident in southern California in 2013. The vehicle involved was caught on video surveillance but has yet to be found, and the case remains unsolved because the vehicle had paper dealer plates.

“Many crimes similar to this are unsolved, in large part because the vehicles involved cannot be identified, beyond color, make and model,” noted Assemblyman Mullin. “I am grateful to the family and friends of Michael Bonanomi, the victim of that accident, who brought this to my attention. While this law will not bring Michael back, in the future it will go a long way in making sure an offending vehicle and its driver are easier to identify and bring to justice.”

Assemblyman Mullin was elected to the state Assembly in 2012 and re-elected in 2014. In addition to serving as Assembly Speaker pro Tem for the 2015–16 legislative session, he is a member of the Assembly Budget, Revenue and Taxation, and Housing and Community Development committees, among others.

The John F. Foran Legislative Award is named after the late Bay Area legislator who authored the bill creating MTC in 1970. 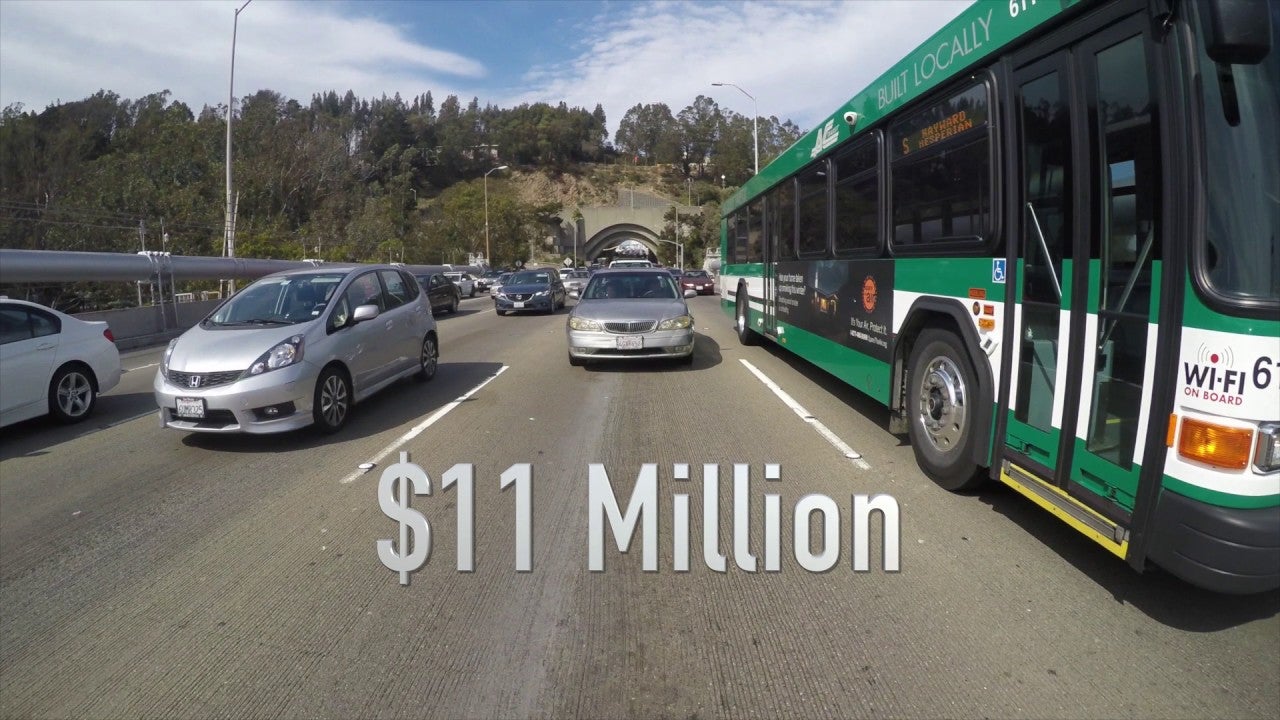 The Bay Area’s own Assembly Speaker pro Tempore, Kevin Mullin, is the recipient of the 2016 John F. Foran Legislative Award for authoring Assembly Bill 516 and carrying it across the finish line to be signed into law in July 2016 by Governor Brown.