At the start of California’s Gold Rush in 1849, San Francisco Bay was almost 800 square miles in size. Today its area measures only 550 square miles, but if plans had gone as designed in the 1950s, it would be little more than a broad river.

The San Francisco Bay Restoration Authority is the regional agency charged with raising and allocating local resources for the restoration, enhancement, protection and enjoyment of wetlands and wildlife habitat in San Francisco Bay. The Authority is being awarded with a 2019 Bay Area Metro award for doing just that and placing Measure AA on the ballot.

In 2016, over 70 percent of Bay Area voters cast their ballots in favor of the Clean Water, Pollution Prevention and Habitat Restoration Measure -- or Measure AA -- to tax homeowners in all nine counties $12 per year in order to generate hundreds of millions of dollars for wetland and habitat restoration, flood control and public access along the shoreline. The passage of Measure AA shows residents are willing to contribute to the health and preservation of San Francisco Bay -- the defining feature of where we call home and an essential partner in meeting environmental concerns.

“In the era of rising seas, restoring San Francisco. Bay and restoring our marshes around the edge of the bay is part of the strategy for adapting to climate change and protecting our communities against sea level rise,” said Sam Schuchat, executive director of the San Francisco Bay Restoration Authority.

Having successfully leveraged public support to pass Measure AA, the San Francisco Bay Restoration Authority now oversees and helps to fund restoration projects developed by public and private groups. The first round of projects was approved in April 2018. 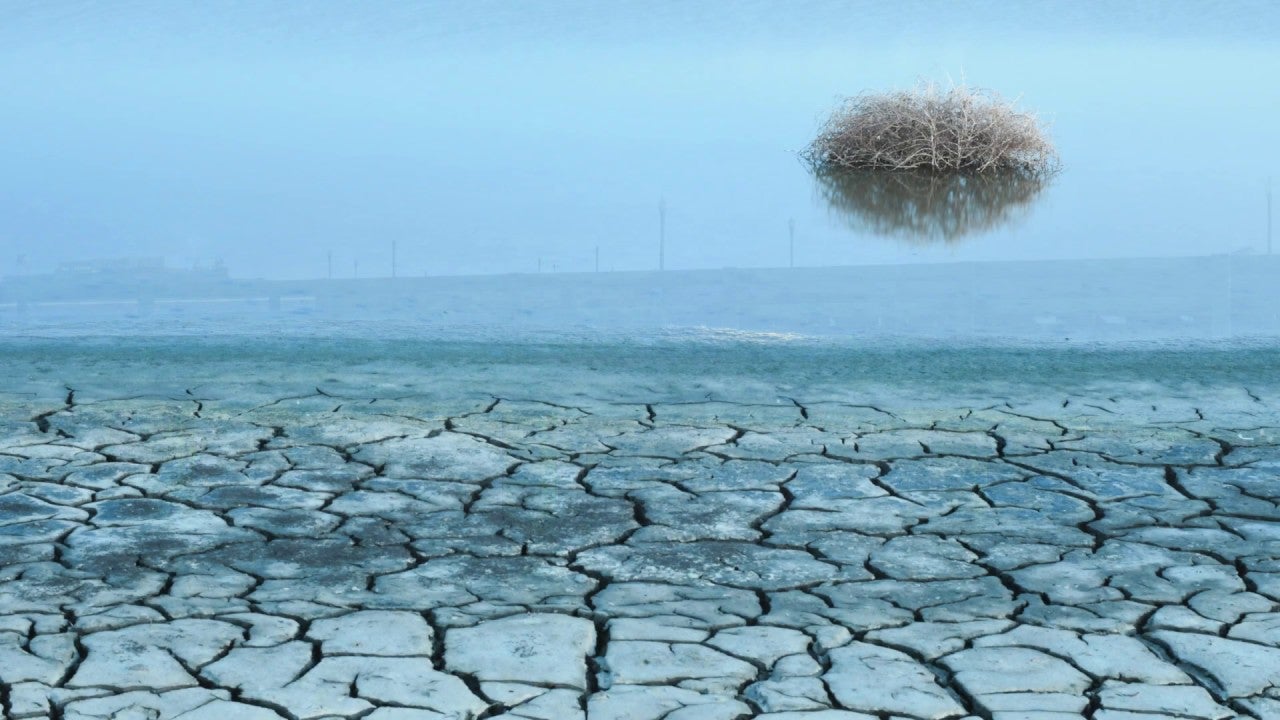 Measure AA – the Clean Water, Pollution Prevention and Habitat Restoration Measure – was placed on the June 2016 ballot by the San Francisco Restoration Authority, and approved overwhelmingly by Bay Area voters.