Apprenticeships are often associated with electricians or carpenters in the construction trades. But in Santa Clara County, a joint program between the Santa Clara Valley Transportation Authority (VTA), the Amalgamated Transit Union (ATU) Local 265, and Mission College is using apprenticeships to help fill jobs from within the agency and thereby tackle challenges in recruiting and retaining well-qualified transit workers. The program has become a national role model for mentoring programs.

The VTA, working with its union and a local community college, obtained approval from the U.S. Department of Labor and the California Division of Apprenticeship Standards to train bus and light-rail mechanics and operators, light-rail track workers and overhead line workers for other positions within the agency. Participants get specific training needed to enter directly into VTA career paths.

“But they also receive this educational certificate,” noted Mission College President Daniel Peck. “If they were to change careers or to advance into other management level positions, they can use this as the basis for an associate’s degree or a bachelor’s degree in the future.”

Known as the Joint Workforce Investment (JWI) apprenticeship, the program has bettered service for customers and improved the retention of new workers. The transit industry can be stressful. Before the launch of the JWI, half of VTA’s new employees left for other jobs after undergoing training.  “We went from a 50 percent retention rate to over 95 percent since implementing the program,” said Jamaine Gibson, ATU local 265, JWI apprenticeship director.

Between June 2016 and September 2018, over 300 apprentices participated in the program. This labor-management-community college partnership will help fill the void expected when the so-called “Silver Tsunami” hits, and a wave of retirement-eligible workers leave the transit industry over the next five to 10 years.

In the words of Symone Wright, VTA bus operator and apprenticeship graduate, “I did it and I have no regrets. I love what I do! 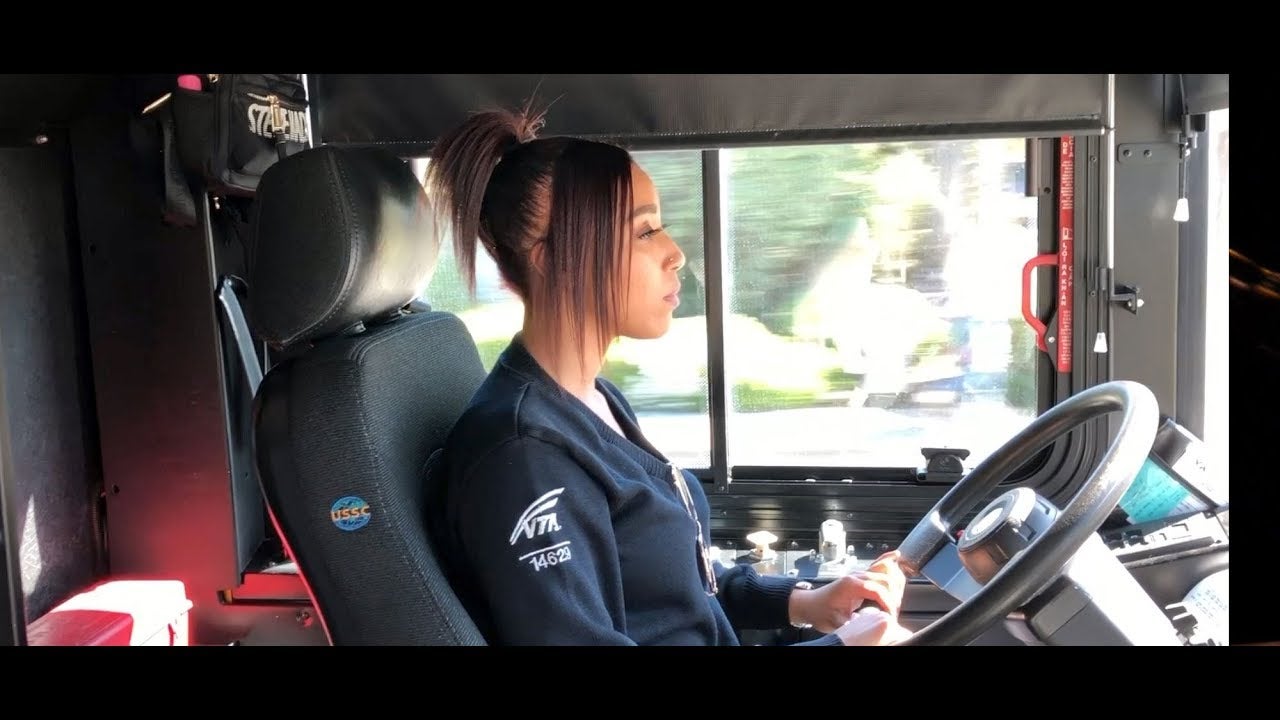 Transit workers at the Santa Clara Valley Transportation Authority (VTA) are supported in their professional development and workplace well-being by the Joint Workforce Investment apprenticeship program.