To help solve the Bay Area’s growing traffic congestion and transportation infrastructure problems, Carl Guardino, Gabriel Metcalf and Jim Wunderman worked with MTC and other organizations to advocate that the State Legislature authorize a ballot measure to finance a comprehensive suite of highway and transit improvements through an increase in tolls on the region’s seven state-owned toll bridges.

“These three tirelessly worked to convey the message that unless we plan for growth and take bold action now, traffic will bring the Bay Area to a standstill. It’s right to recognize these individuals and their organizations as well for their work in getting this vital stream of transportation revenue approved,” noted MTC Chair Scott Haggerty.

Senate Bill 595 (authored by Sen. Jim Beall of San Jose) was passed by the Legislature and signed into law by Gov. Brown in fall 2017. When it went before Bay Area voters in June of 2018, Regional Measure 3 garnered 55 percent approval.

Toll revenues will be used to finance a $4.45 billion slate of highway and transit improvements, including: 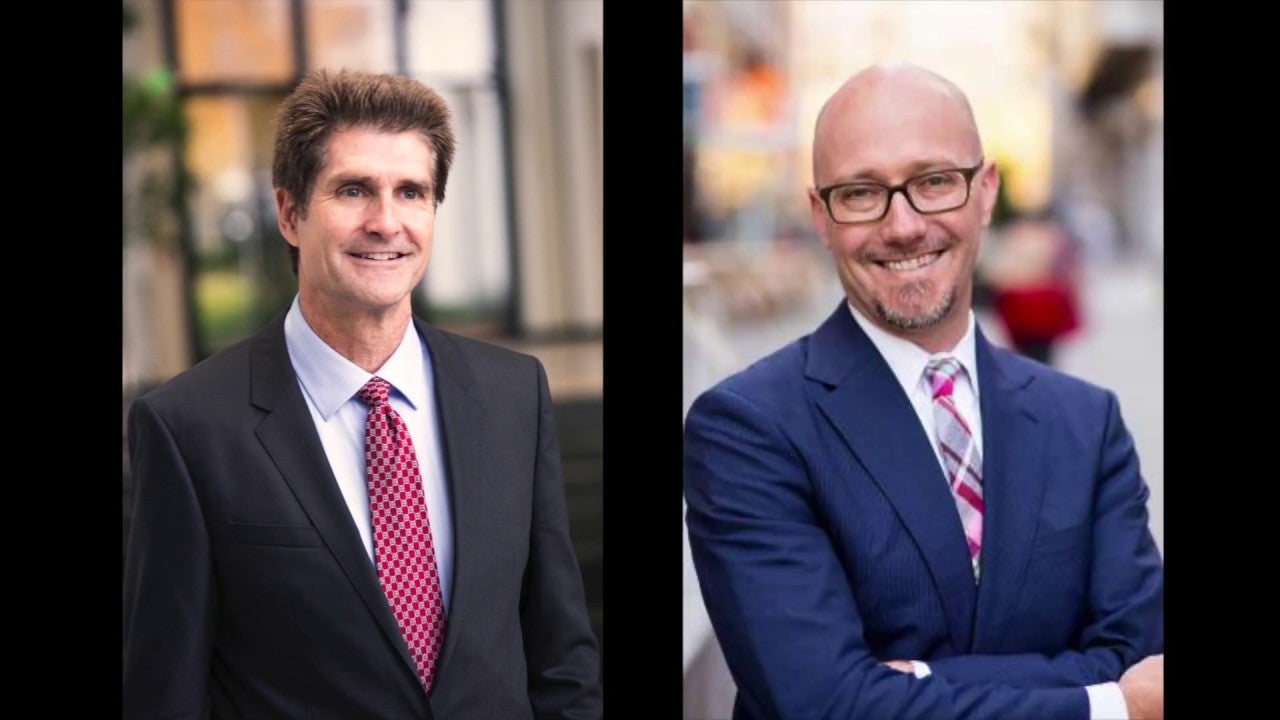 The dedicated efforts of these three local leaders was instrumental in getting Regional Measure 3, the now-approved measure which raised bridge tolls to fund transportation improvements and congestion relief projects, on to the June 2018 ballot.