Bucket by bucket, an army of volunteers organized by the Pacific Beach Coalition over the past 22 years have picked up literally tons of trash and plastic from seven beaches along the San Mateo County coast, and restored native habitat along coastal trails.

The Pacific Beach Coalition -- an all-volunteer organization -- focuses its monthly cleanups along the coast in the vicinity of Pacifica and neighboring towns of Daly City, Montara and Half Moon Bay. On Earth Day, volunteers flock to some 60 sites along the coast.

“In 2018 alone, the cost savings to the County of San Mateo from volunteer hours given will exceed $814,000,” noted Lynn Adams, president of the Pacifica Beach Coalition.

“While volunteering, adults and children learn what negative impact litter has on the wildlife and entire ecosystem and what positive impacts native plants can have on the species relying on them,” she added.

Among other efforts, the organization since its first cleanup in 1997 has raised awareness about tobacco litter and has deployed cigarette-collection bins in the form of flowerpots along the beaches and at businesses.  Cigarette filters do not readily biodegrade and toxic chemicals that leach from the cigarette butts cause harm to fish and marine organisms.

For being a powerful force for positive change and showcasing sustainable environmental stewardship among all ages, the Pacific Beach Coalition is recognized with a 2019 Bay Area Metro Award. 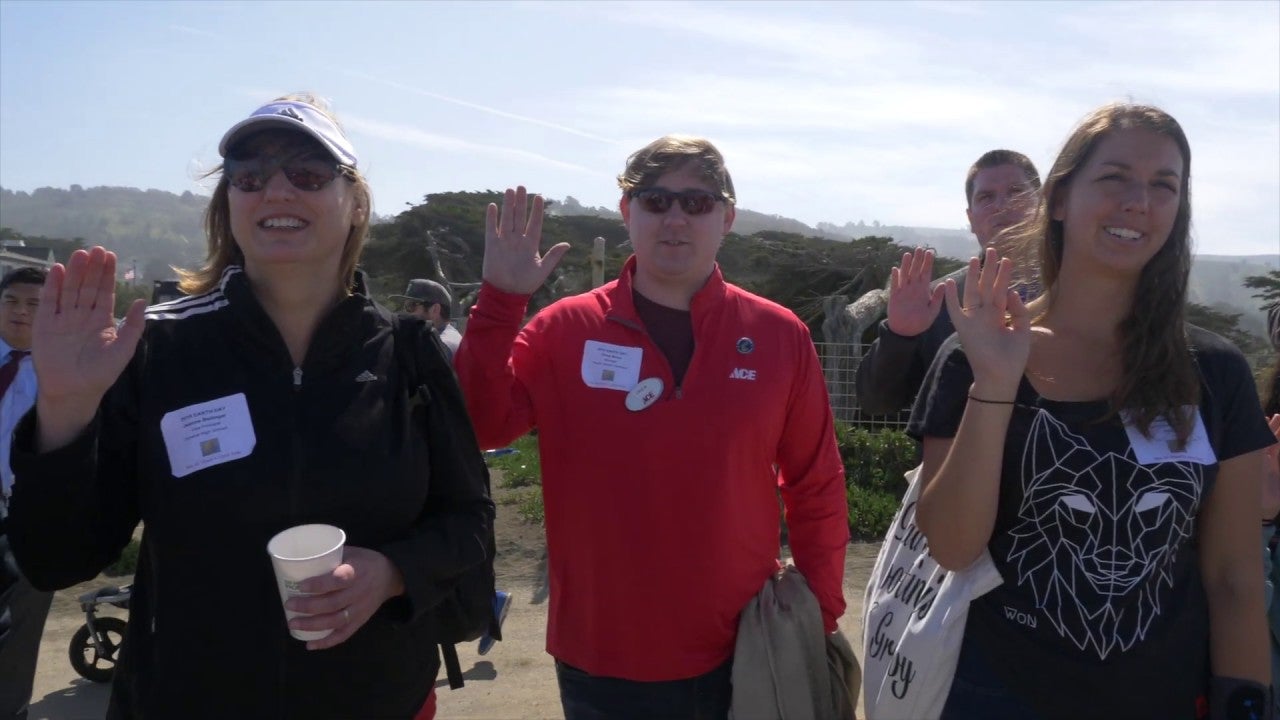 The all-volunteer conservation non-profit Pacific Beach Coalition has organized volunteers for over 21 years to clean up beaches along the San Mateo Coast.