With their launch of service in August 2017, the Sonoma-Marin Area Rail Transit (SMART) system has brought passenger rail service back to the two counties for the first time since the 1950s, and is being recognized with a 2019 Bay Area Metro Award.

“Let me tell you what we’ve done,” explained Farhad Mansourian, SMART’s General Manager. “We’ve carried over one million people. Let’s put that in perspective. That’s a quarter-million more people than the entire population of Marin and Sonoma combined. Show me any new IPO that’s been that successful.”

SMART service began just two months before the devastating 2017 Sonoma County wildfires. SMART was able to restore service in just a matter of hours, and offered free rides for people and businesses impacted by the fires.

The SMART system and its team of employees have made a great impression on riders, providing a much-needed, safe, reliable transportation option for the North Bay and offering an improved quality of life for thousands of commuters. 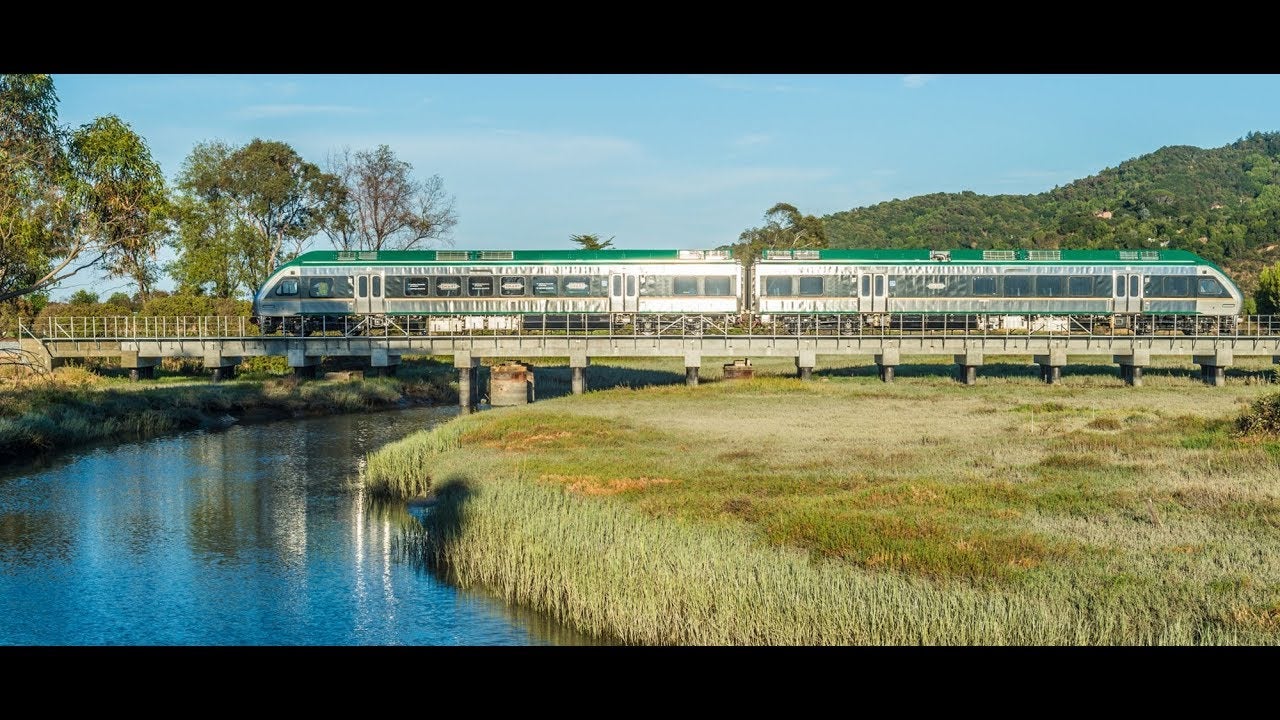 Sonoma-Marin Area Rail Transit (SMART), which connects Sonoma and Marin counties by 43 miles of rail and links up with other Bay Area transit systems, opened for service in August 2017.